PORTLAND, Ore. 08/15/2019 — Image Comics is pleased to announce this year’s forthcoming Thought Bubble Anthology 2019, which will 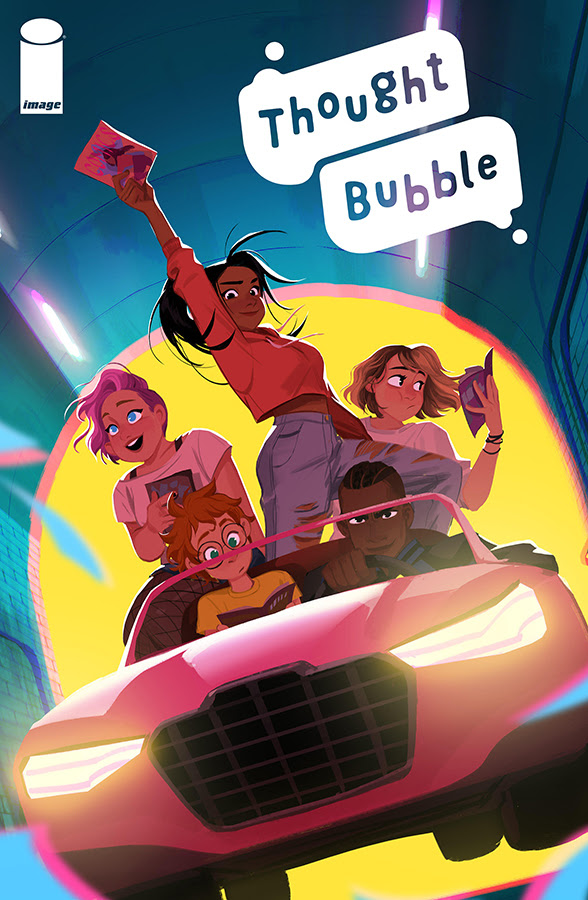 Thought Bubble Anthology 2019 is part of the United Kingdom’s Thought Bubble Festival, which takes place in Yorkshire, Northern England from November 4-10, 2019. All profits from this comic go to Barnardo’s, one of the largest children’s charities in the UK.

Thought Bubble Anthology 2019 (Diamond Code AUG190062) will hit stores on Wednesday, October 9. It can be pre-ordered with your local comic shop or purchased across many digital platforms, including the official Image Comics iOS app, Amazon Kindle, Apple Books, comiXology, and Google Play.

In this article:Thought Bubble
Up Next: